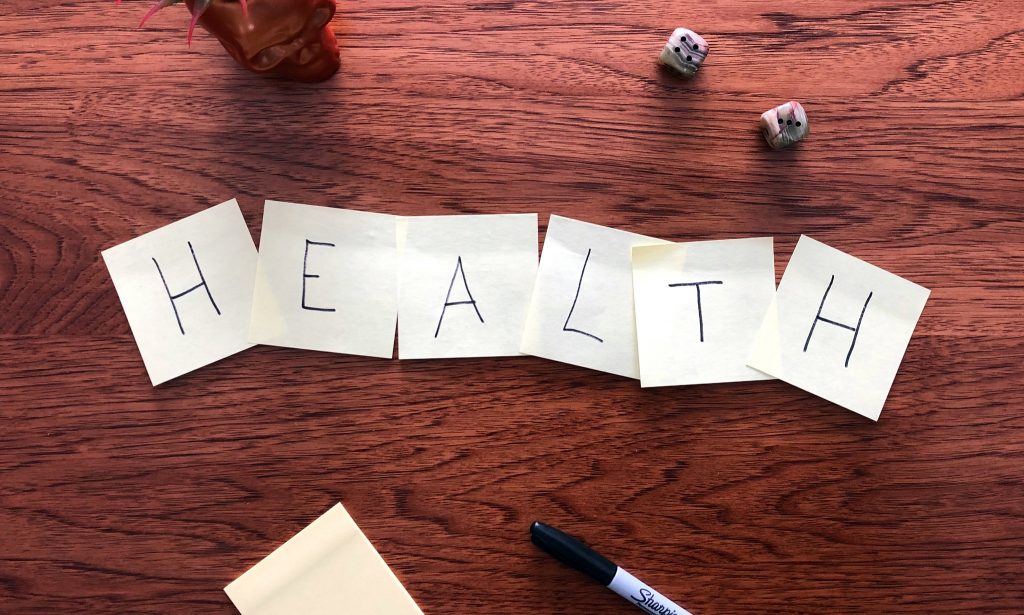 What Is Covered Under Private Medical Insurance

They provide policyholders with faster access to healthcare and policyholders do not need referrals from their General Practitioners to get treated.

Factors To Consider Before Choosing A Private Health Insurance Policy

Before taking out a private medical insurance policy, there are quite a number of factors that should be considered to determine which policy is best suited for you, these factors include:

An alternative to the long waiting process of the NHS, private medical insurance is considered very appealing by a number of people which generally explains why they prefer to opt for it instead. However, unlike NHS treatments, private health insurance does not cover all illnesses and conditions. As a result, before taking out a private medical insurance policy, it is important to check what coverage it offers to know what it covers and what it does not cover. This way, you definitely would not be surprised to find out that your health insurance plan does not cover the care you need.

Generally this private medical insurance covers could be divided into hospital cover, general cover and ambulance covers. Depending on the state government, ambulance covers are made available with other policies.

This cover allows you choose the doctor you want to attend to you. You are also allowed to choose whether or not you would like to either be treated either at a private or public hospital, this is however dependent on which hospital your doctor works at. If you choose to be treated at a private hospital then you would be placed on a waiting list which you have no control over.

On the other hand, at a private hospital, you are immediately attended to and you also enjoy benefits such as private rooms, longer visiting hours, great choice of food to mention a few.

The hospital cover provides coverage for

What Does Private Medical Insurance Not Cover?

As mentioned earlier, while private health insurance policies might provide faster healthcare treatments, they however have limitations to the coverage they provide depending on the policy, you as the insured have decided to take out. These general exclusions to private medical insurance include:

Asides the aforementioned, private medical insurance policies do not also cater fo illnesses not listed in the contract. As a result, before signing a policy contract, it is essential that you have an understanding of just how much coverage you are or are not entitled to.

Other Policies to be considered:

While you might not be entitled to full coverage under your private insurance policy, there are also other policies that could be taken out to supplement your health insurance. These policies would provide you with the rest of the coverage you need, thus ensuring that you are protected, these include:

If you want even faster medical treatments without waiting lists or referrals then private health insurance policies are right for you. However, they do not provide as much coverage as the NHS, as a result you might end up having to cover the payment of certain treatments not covered in the policy yourself. 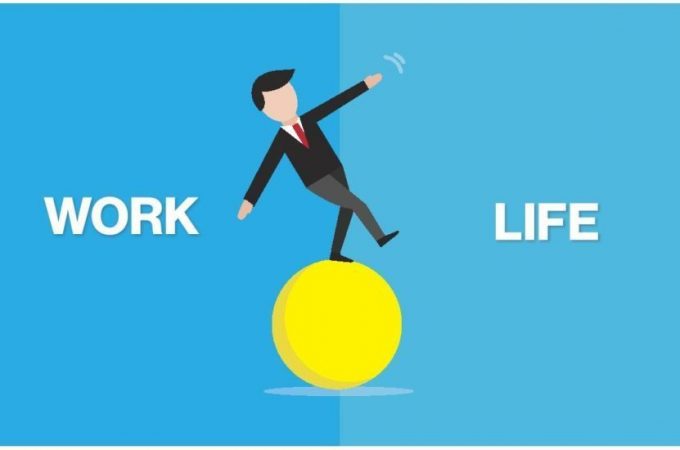 Ways To Help Your Aging Loved One 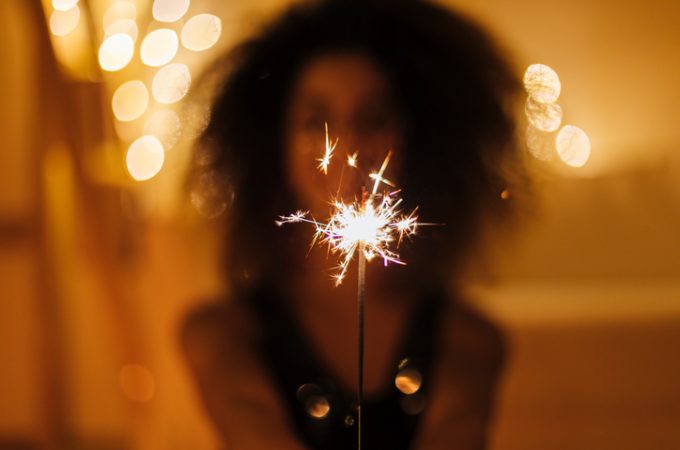 Fun Ways to Give Yourself a New Look in the New Year! 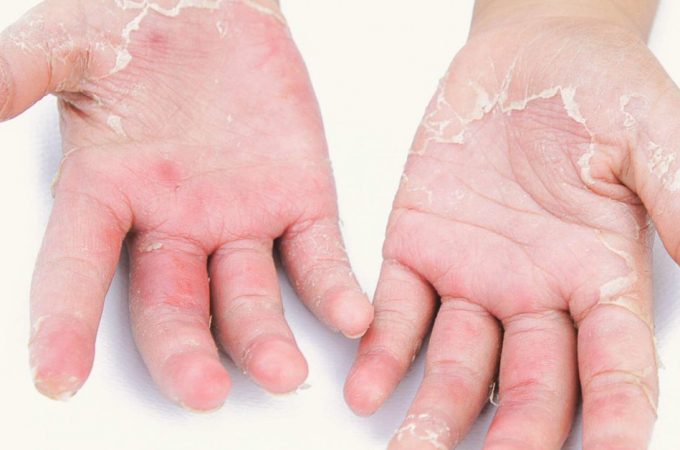 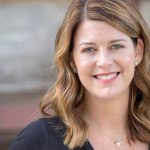 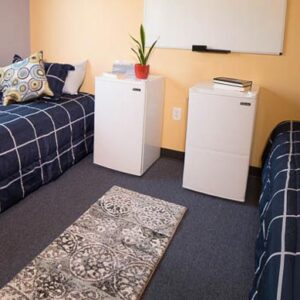 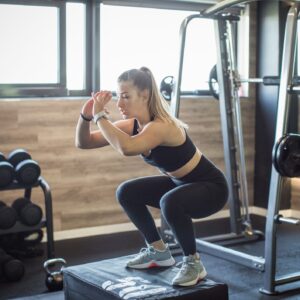 3 Best Gym Exercises that you should do 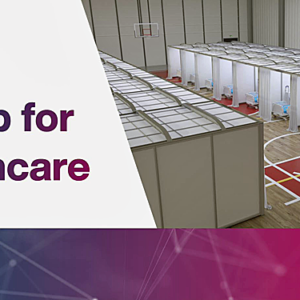 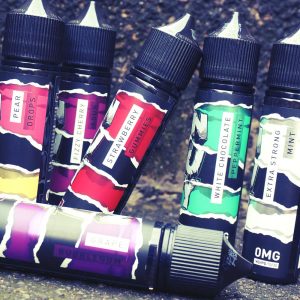